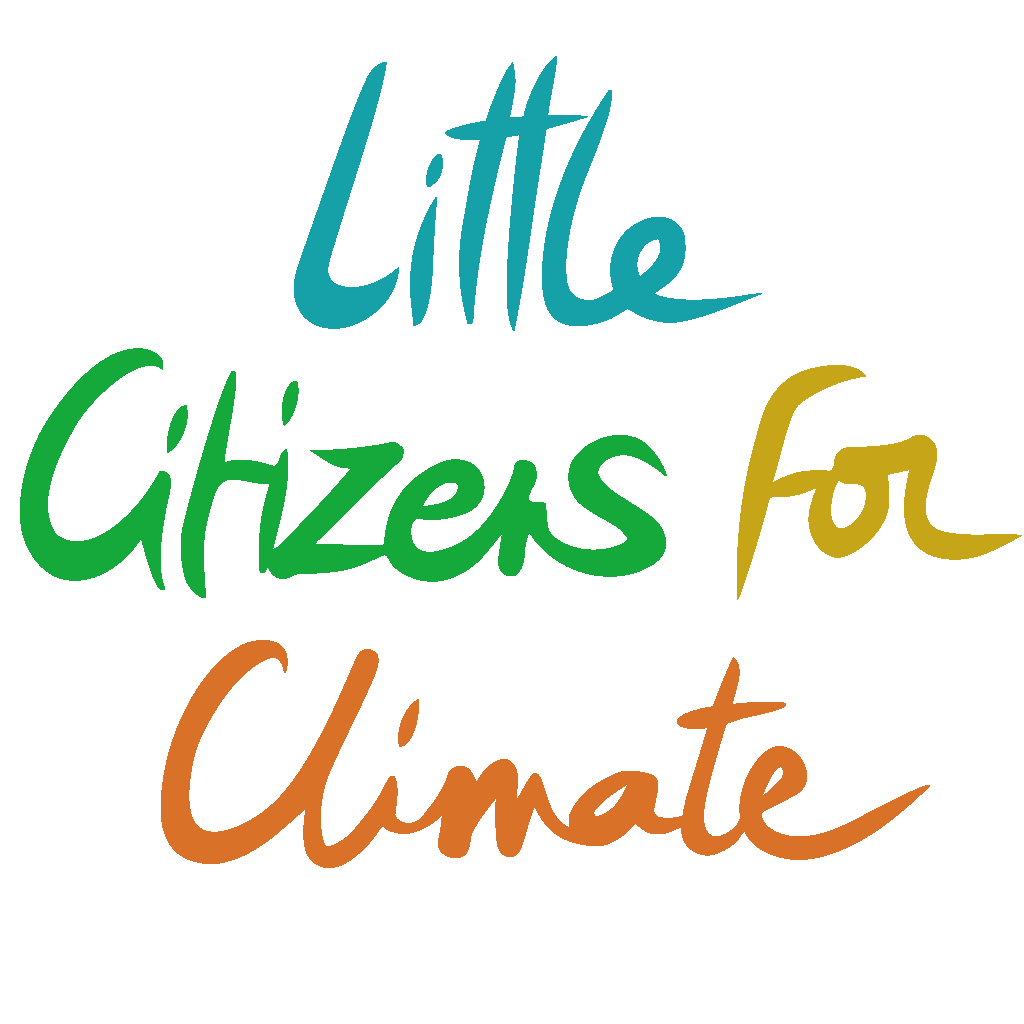 LITTLE CITIZENS FOR CLIMATE is an organization under the 1901 law, recognised as an organization of community interest, member of the UNESCO Clubs for UNESCO, which values and supports the commitment of young people to environmental issues

We are THE YOUNG CITIZENS OF THE WORLD, aware that it is vital to ACT.

For our actions to have an impact, we have understood that it is essential to COMMUNICATE.

Along with experts, scientists and all the actors dealing with environmental emergencies, we have to LEARN to adapt to current issues, to preserve our life on Earth.

LITTLE CITIZENS FOR CLIMATE is an adventure that writes itself every day.

Youth for Climate France is a movement of young people who act for climate, environment and ecology.

On 15 March 2019, we responded to the international call for action and more than 200,000 young people gathered in France (for a total of more than 2 million worldwide!). In more than 200 cities, we demonstrated in order to raise awareness and sensitize the greatest number, as well as to denounce the inaction of political leaders.